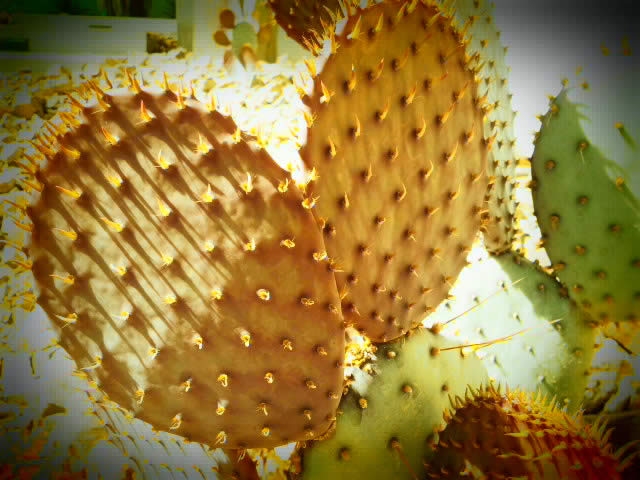 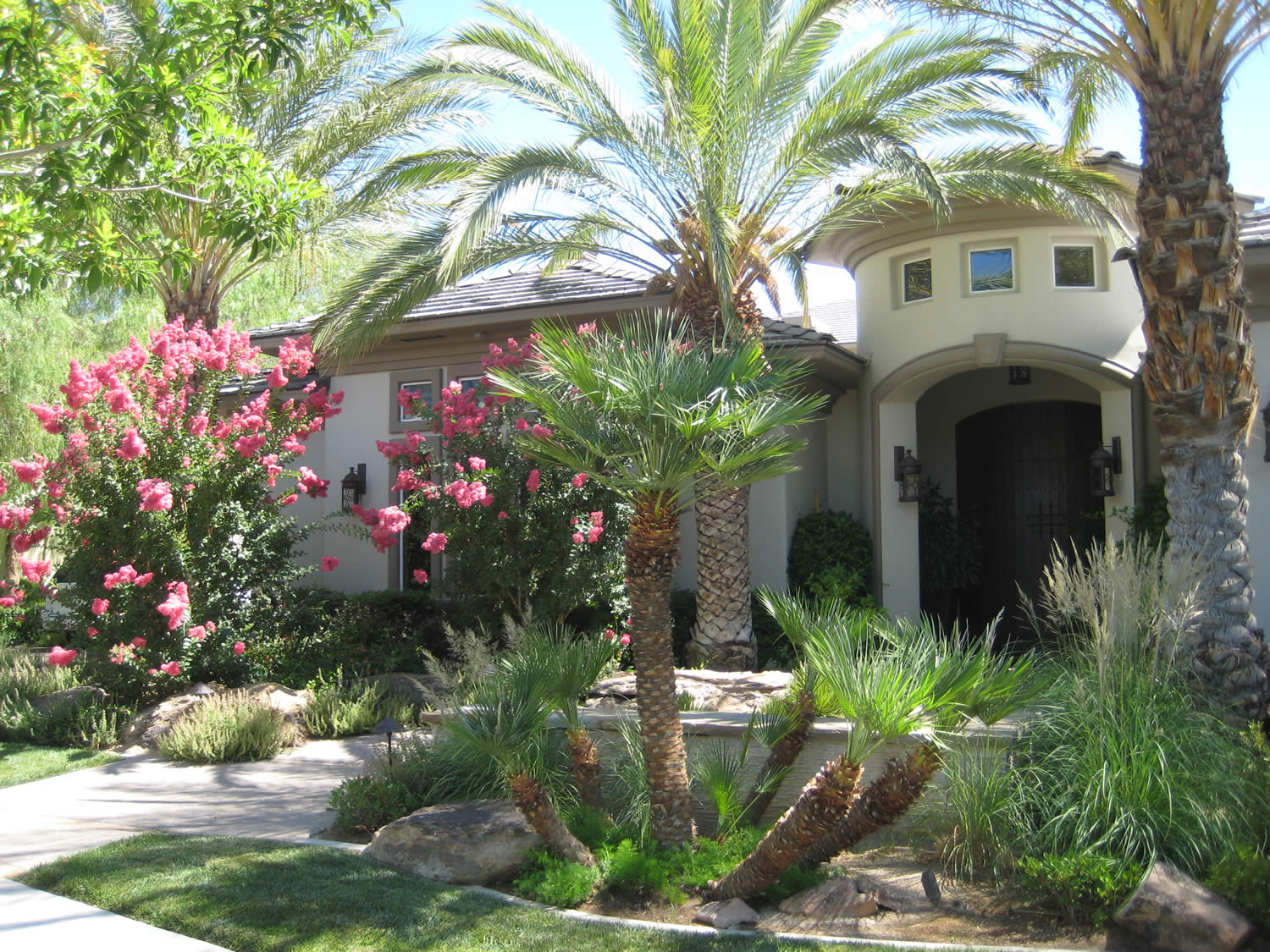 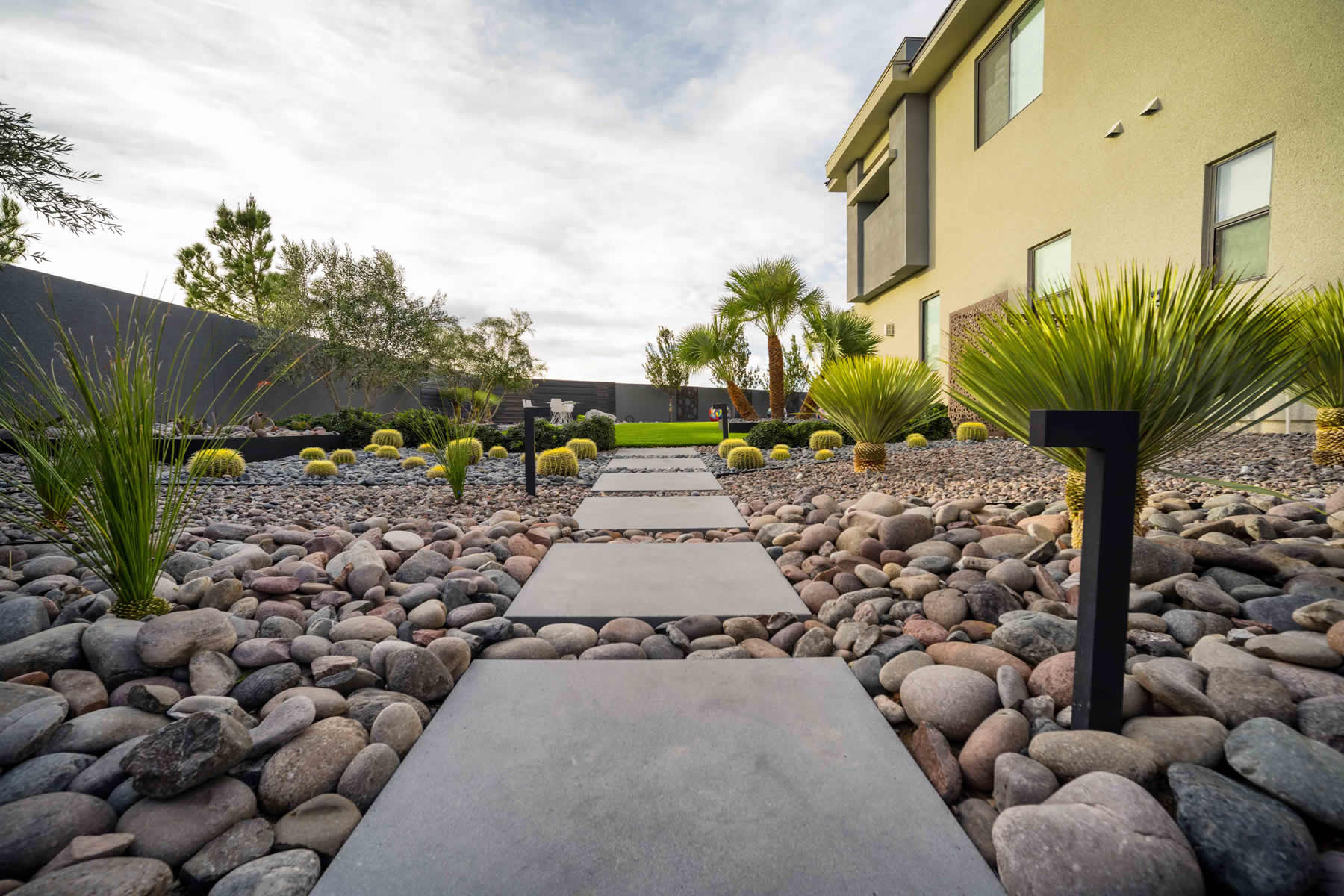 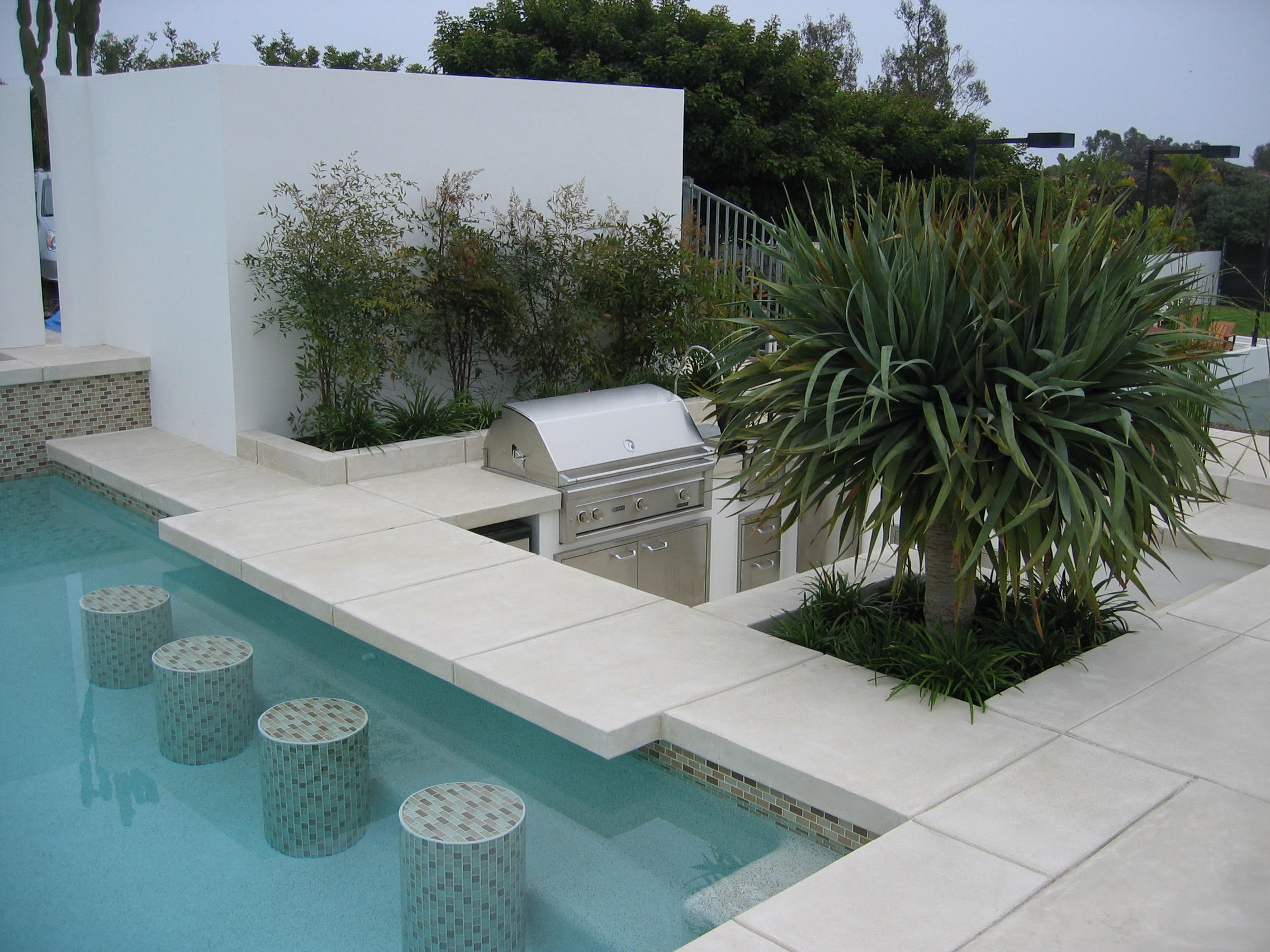 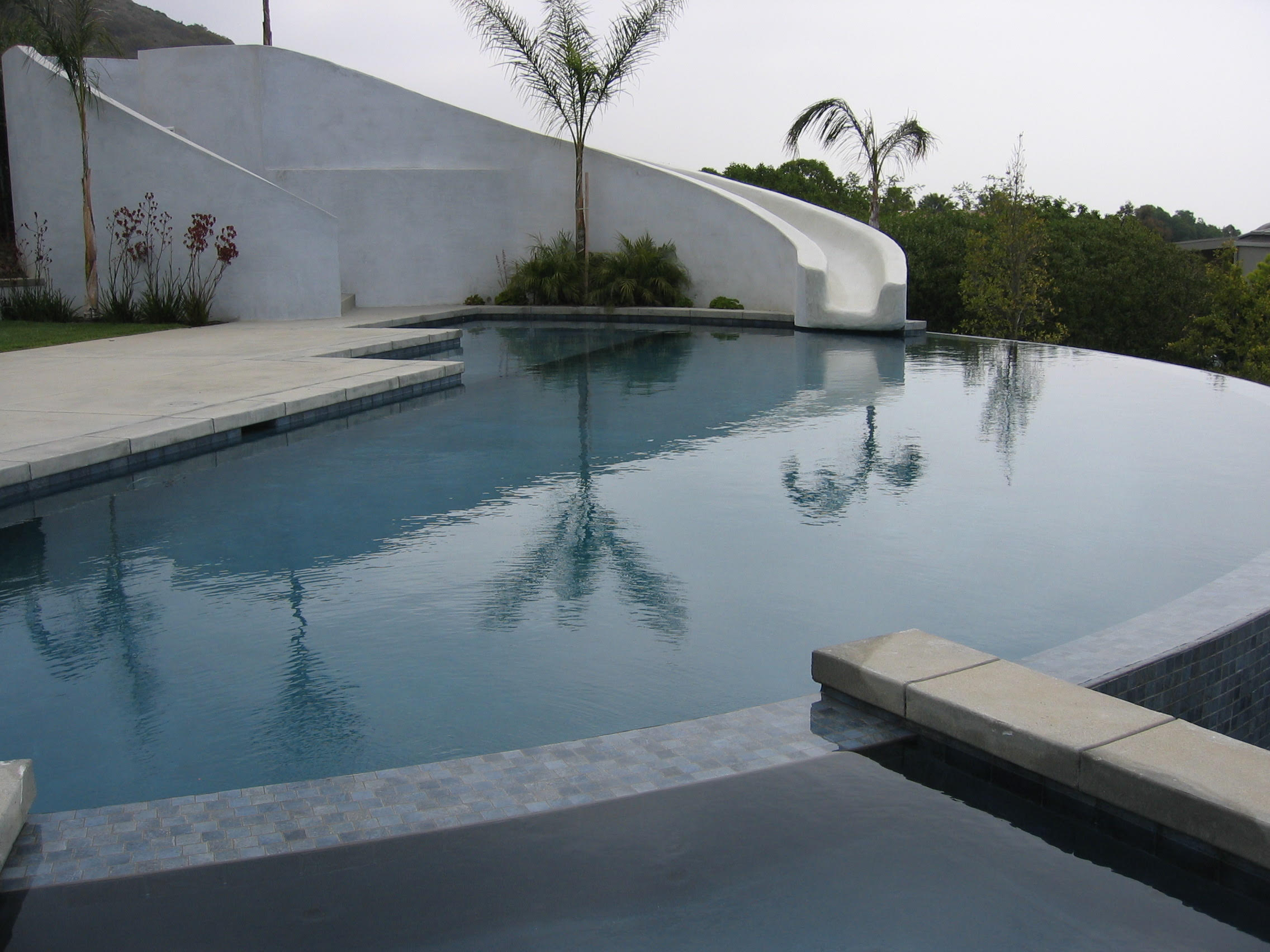 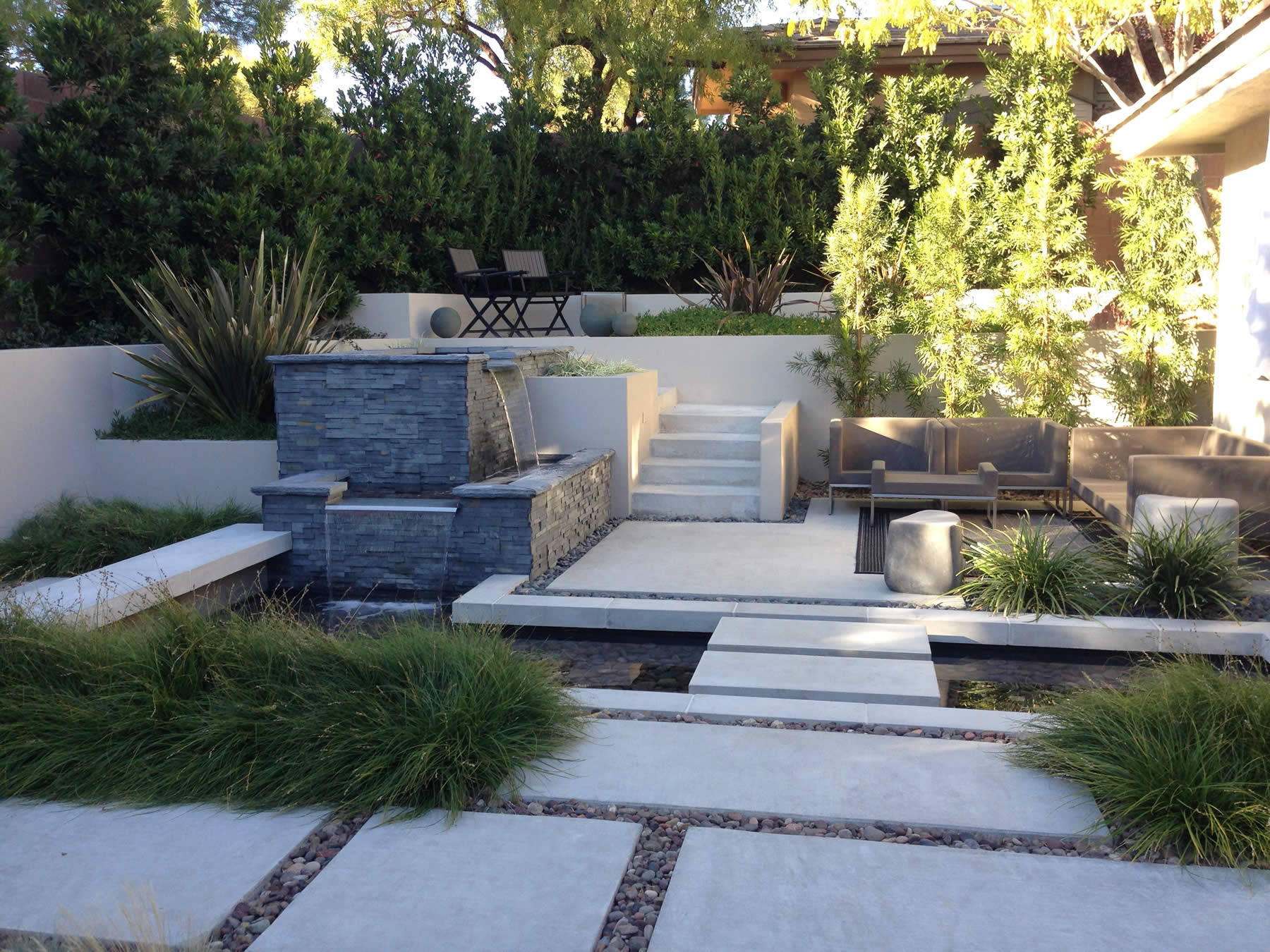 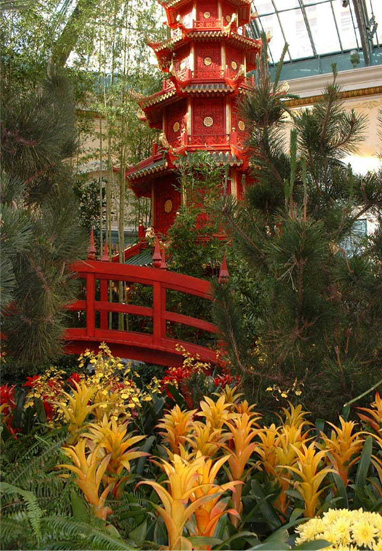 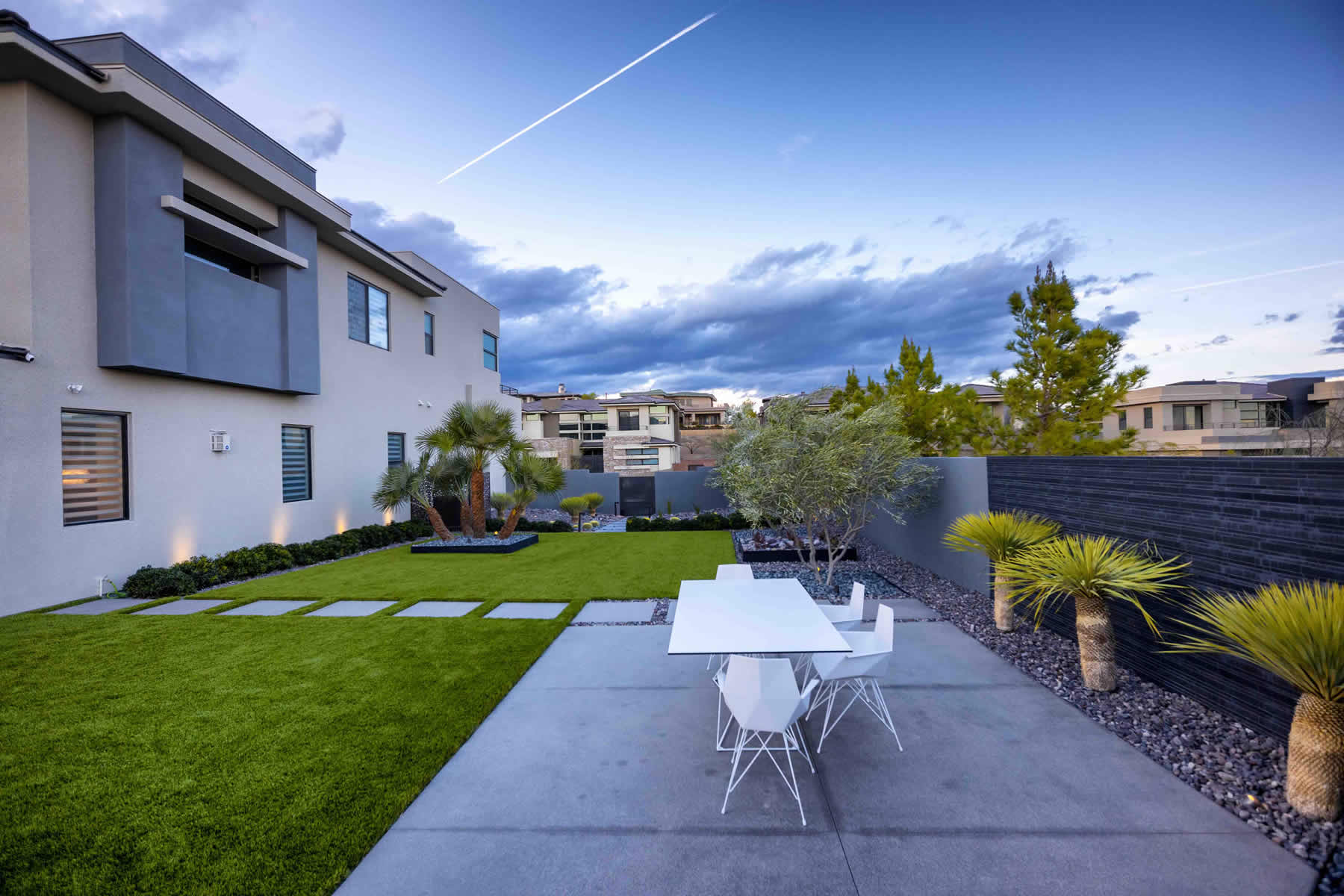 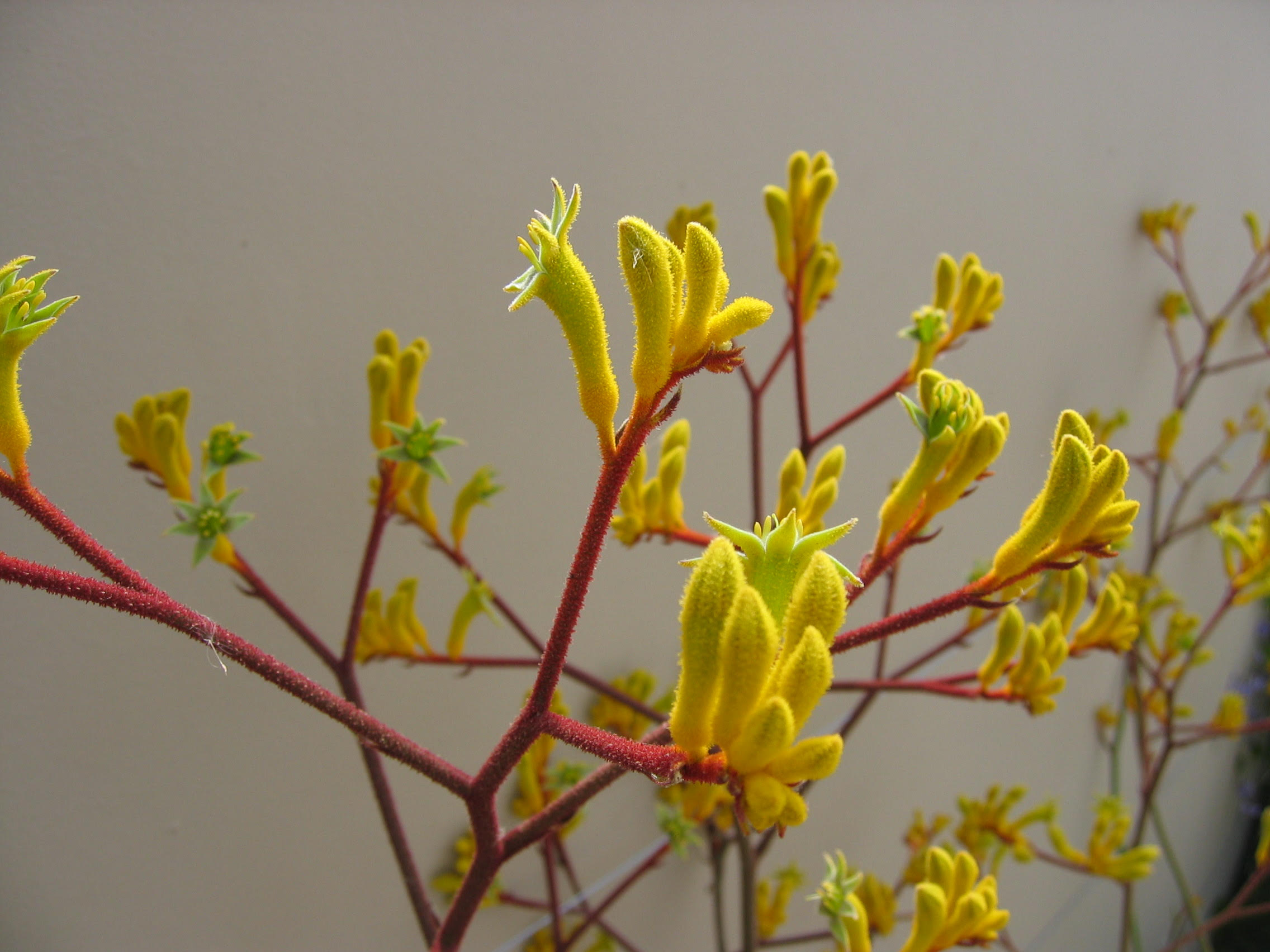 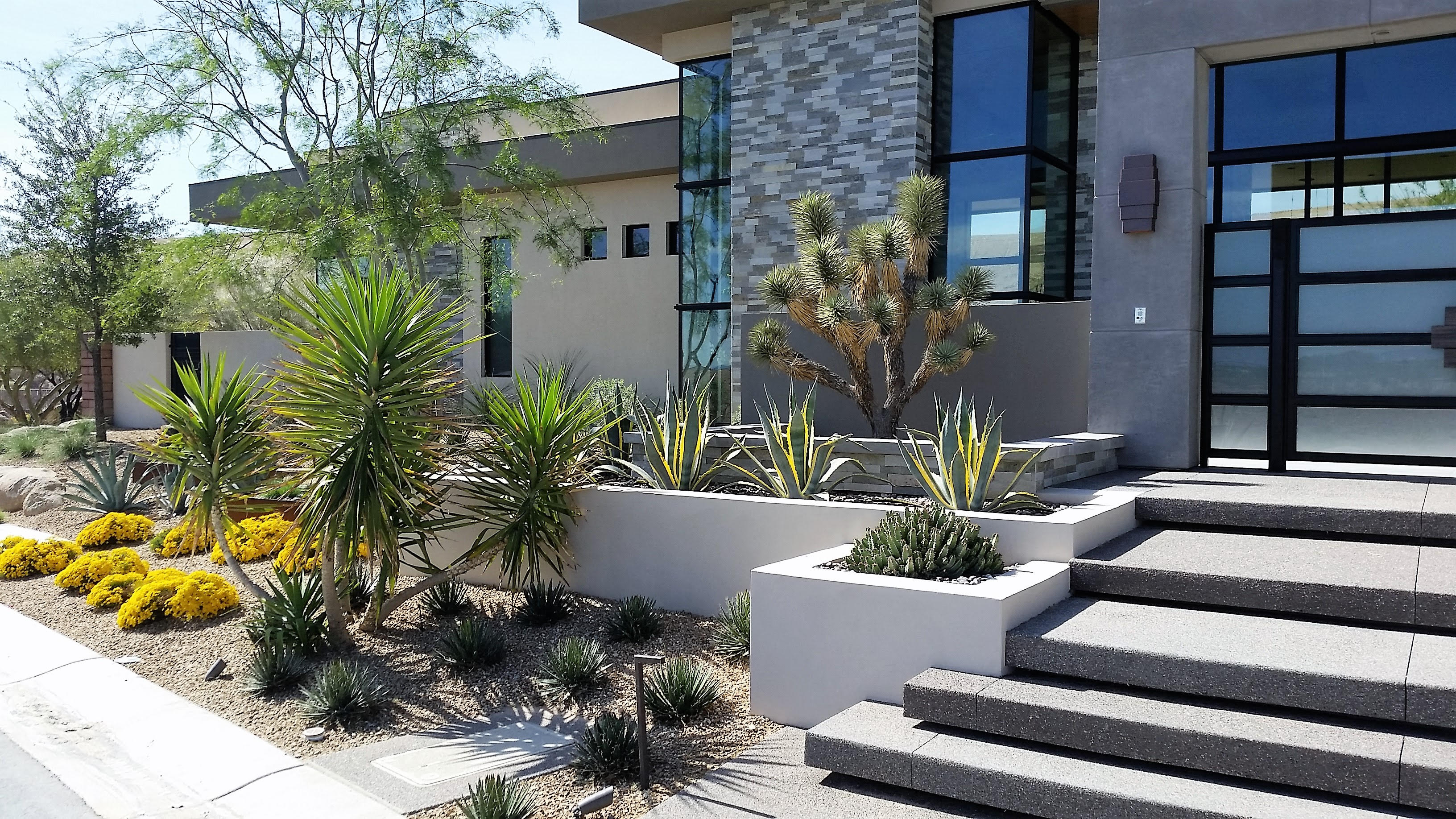 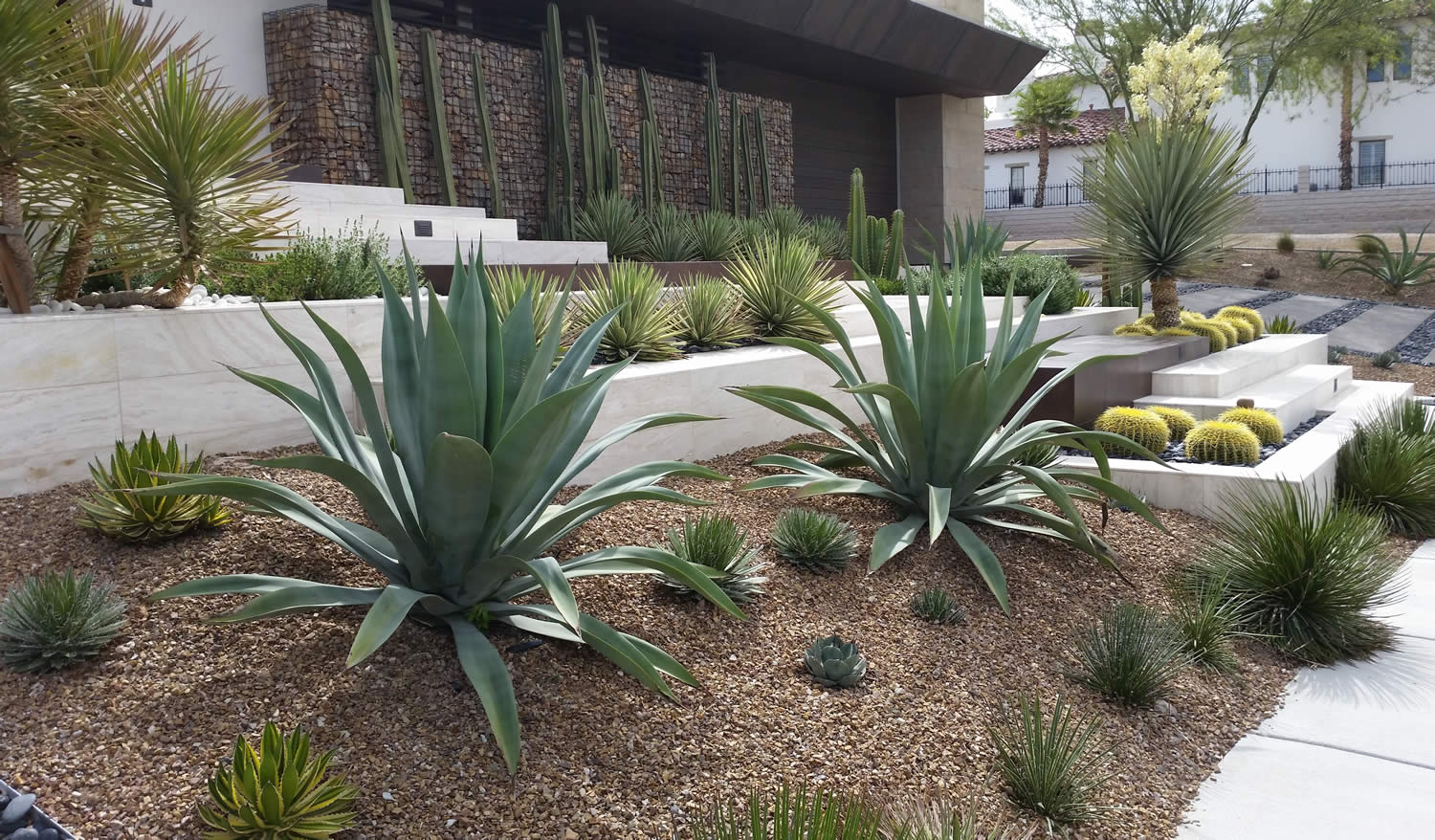 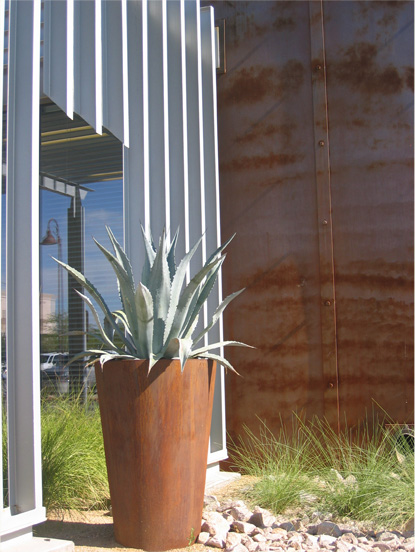 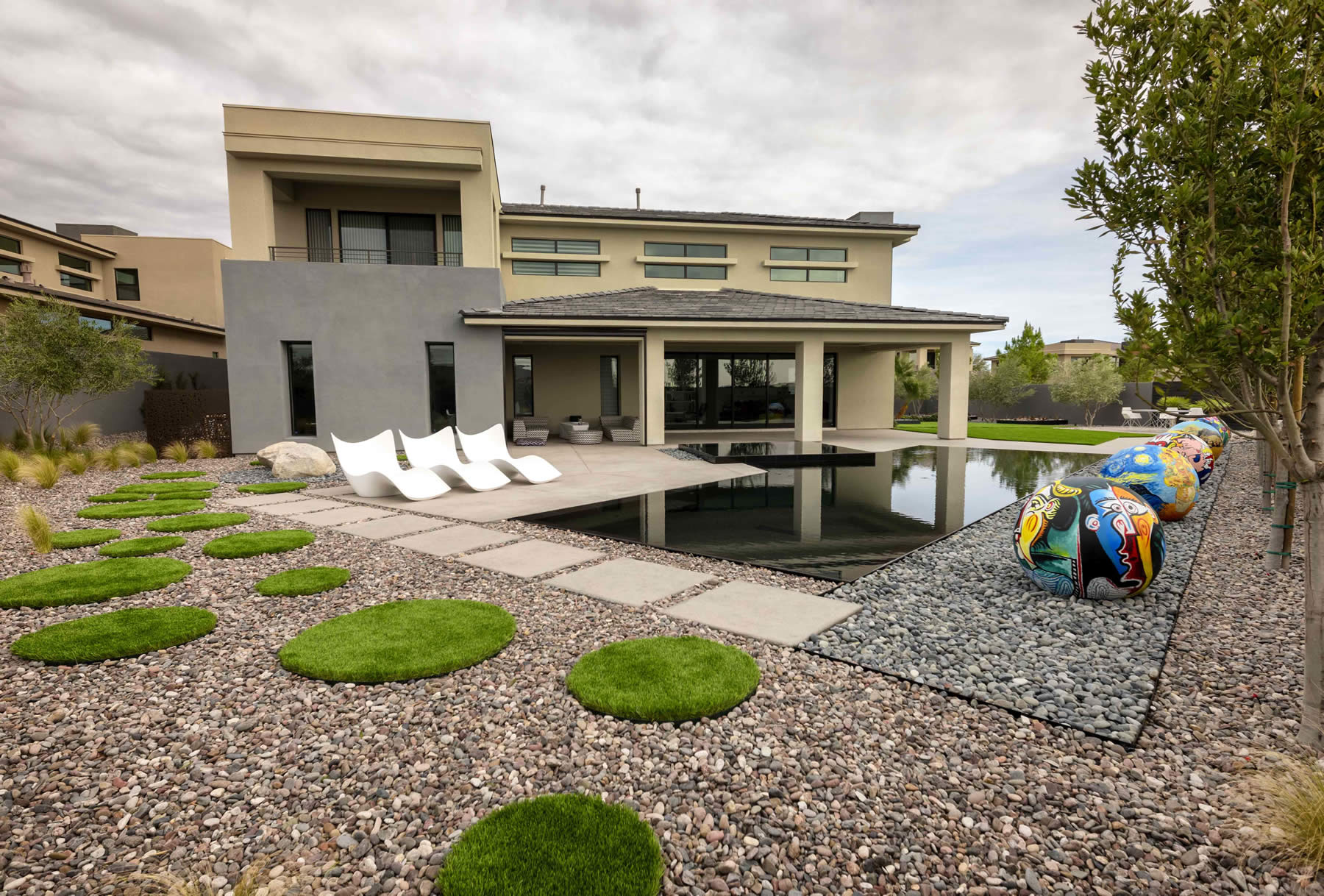 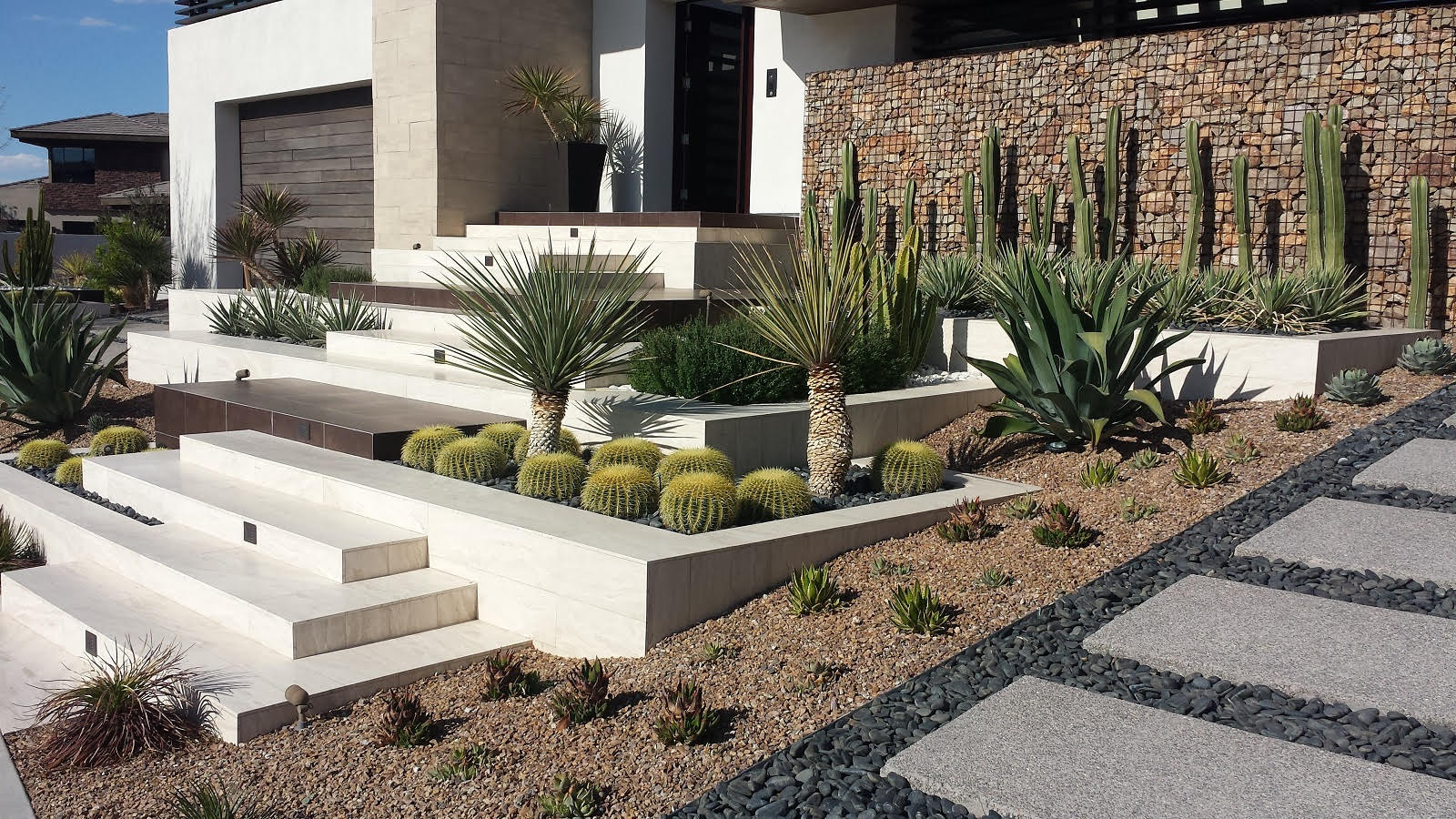 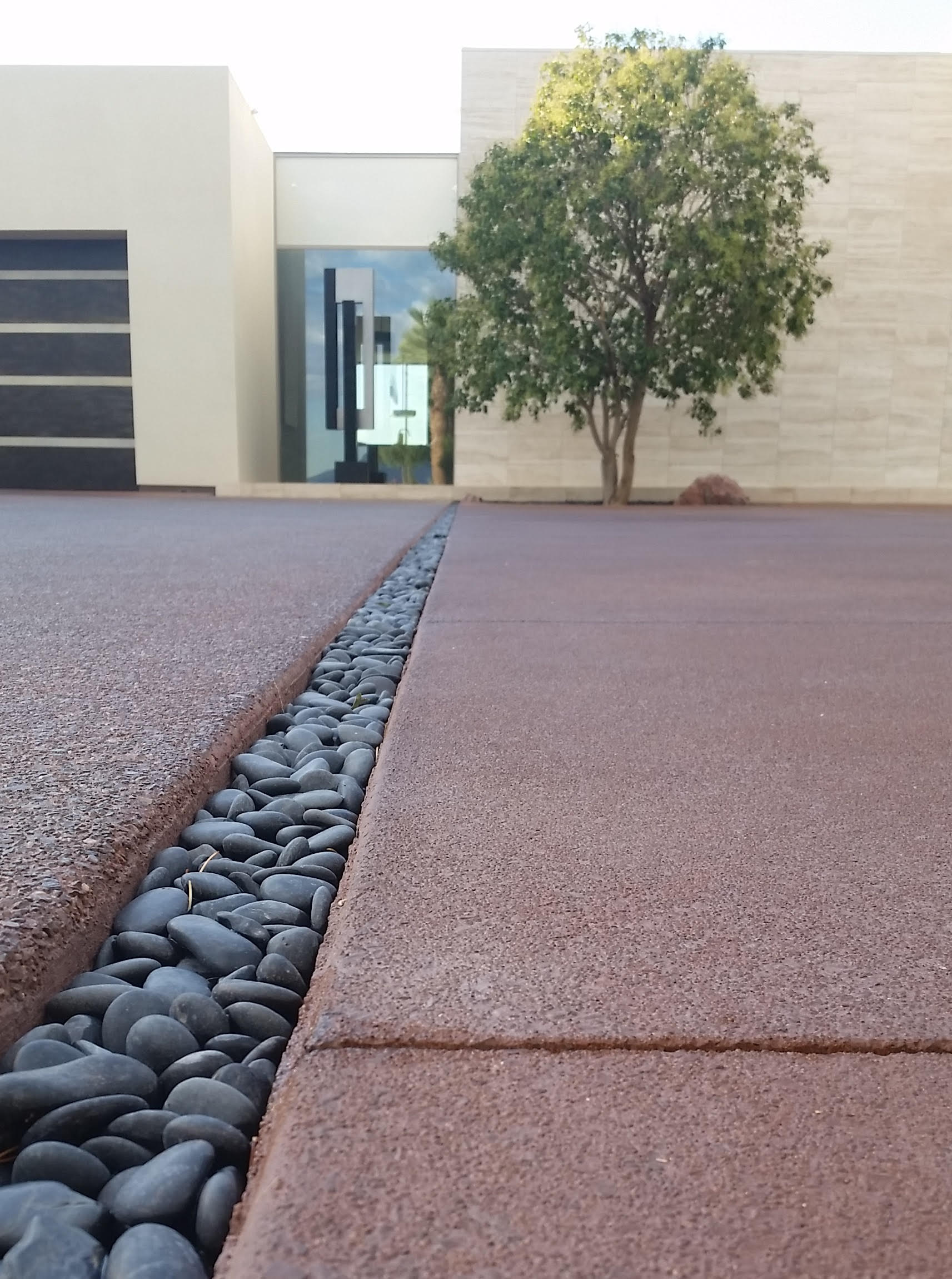 Upon completion of his education in 1993, Mr. Spears joined the firm of Jacobs Ryan Associates in Chicago, Illinois where he worked on projects such as Navy Pier and the John Hancock Building. At the same time, he was employed by the Park District of Highland Park to document, assess and convert expansive lawn areas with native plantings to showcase the beauty of the Midwest prairie palette, minimize water use and lower the maintenance budget. Mr. Spears was also associated with a small, private firm that specializes in native plantings, organic maintenance and edible gardens. In 1995, he joined Tri-T Landscaping of Nevada progressing to senior landscape architect. In 2001, Mr. Spears founded Sage Design Studios, Inc.

Mr. Spears is a registered landscape architect in Nevada and California.

Mr. Spears has been a member of the American Society of Landscape Architects (ASLA) since 1996. He is also a member of Nevada Wilderness Coalition and teaches classes at the Las Vegas Springs Preserve. In 2006, Mr. Spears was a featured speaker on Pool & Landscape Design at the 10th anniversary of the Desert Green Conference in Las Vegas.

Please feel free to contact us for further information. 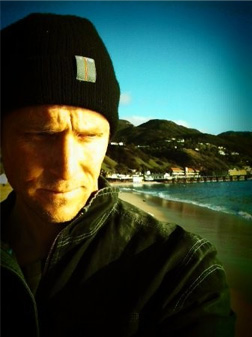